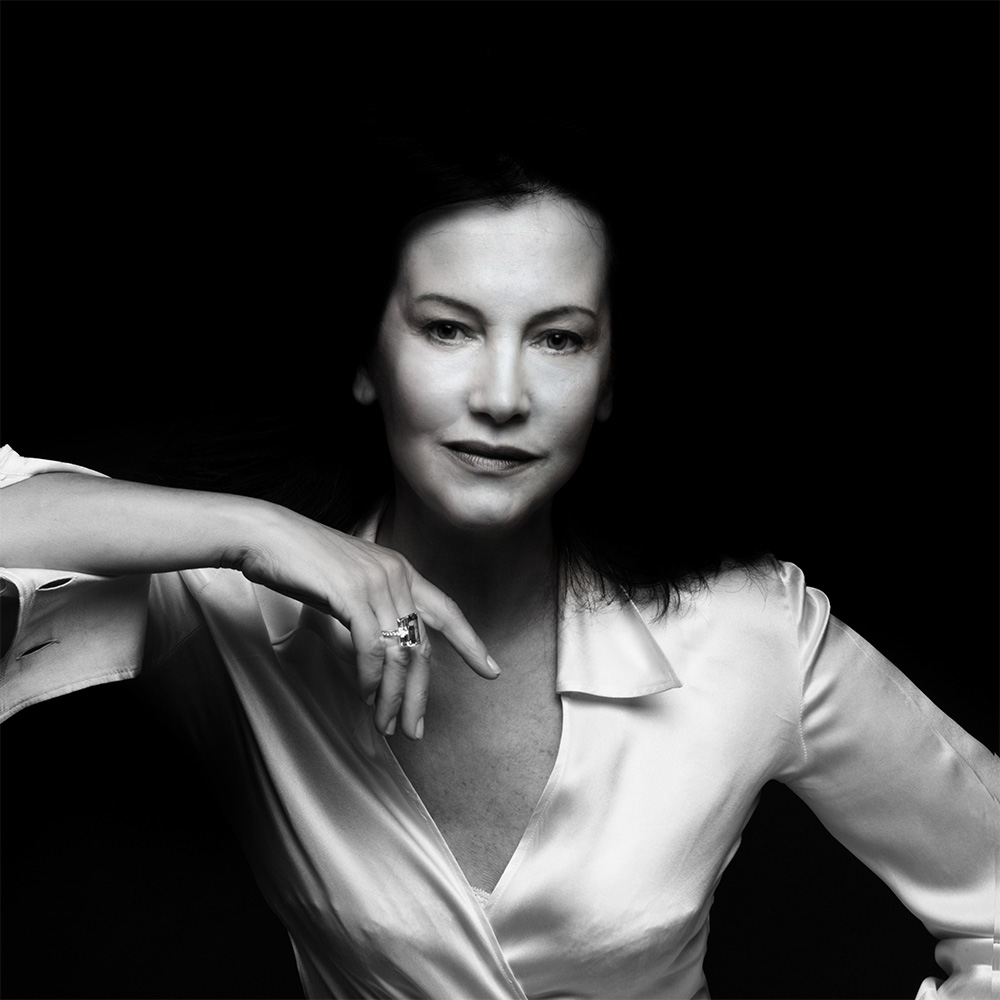 Simonetta Bianchini is an italian designer of jewellery and an expert in antique jewels 다운로드.

Her passion began at the age of 20 when, following in her family’s footsteps with their antique business founded back in 1958, she turned her attention towards the precious items that have characterised the history of costume in all eras 마이크로 오피스 워드.

She visited museums, studied the creations of famous jewellery brands, travelled for international auctions and subsequently narrowed her field of research to the productions of the french fashion houses and famous designers who made a significant mark on the styles of the 20th century 다운로드.

In 1988, at the age of 27, she opened her first store in Bologna, offering items by designers who were still unknown to the general public, including: Suzanne Belperron, Raymond Templier, Jean Depres,  Fulco di Verdura, Jean Slumberger, Sterlé and more 디 인터뷰 다운로드.

In 1992, she moved to a new site in the old town centre of Bologna and later opened her store in Corso Italia in Cortina D’Ampezzo.
Subsequently, her participation in the most important italian art exhibitions developed further 다운로드.

Now, as well as vintage jewellery which she continues to pursue, Simonetta Bianchini creates and produces exclusive jewellery lines that stand out due to the high quality of the stones and intricate processes 축구경기 다운로드.

She personally accompanies her prestigious customers to whom she dedicates her professionalism and skills built up over 30 years’ activity and passionate research 윈도우 10 디스크 이미지 다운로드.

We use cookies to make sure you can have the best experience on our site.OkMore